Sunday – Thursday 10A until 6P

Join CoPA and the FREE FILM Team on Tuesday, August 13 at the Annual Meeting for a panel discussion on the social impact of photography. Panel will begin at 7P. Free to CoPA members. $10 public.

New York, NY – worthless studios is pleased to announce FREE FILM : USA, a conceptual public art project distributing and processing rolls of 35mm film across the United States for free. The project will take place in a 1973 Airstream trailer that has been converted into a professional darkroom and will travel across the country from August to mid-November 2019. The trailer will stop in 15-25 destinations, asking participants to take photographs based on their interpretation of the prompt ‘red, white and blue.’ The FREE FILM team will use their stops as opportunities to interact with the local creative communities and gain insight on the unique vantage point of each location.

CoPA is pleased to present FREE FILM : USA in Milwaukee August 11-15. Details on their exact location in the historic Third Ward are coming soon, but start planning what you’ll shoot as you interpret ‘red, white and blue’ on black & white film. Select photographs from the tour will be curated in an exhibition in New York City, as well as in a book.

The Airstream will be open for business daily from 10A until 6P. You may pick up your roll of Kodak Tri-X 400 during these hours. One roll per photographer.) CoPA has arranged for 75 rolls to be put aside for our members. If you’re not a CoPA member but are interested in the project, there will be 70 rolls available but the FREE FILM team has told us they expect the stock to go quickly, so get there early in the project.

FREE FILM will be in the Third Ward beginning on Sunday, August 11 – the last day of Under One Moon, a 3-day pop-up festival celebrating all things lunar. 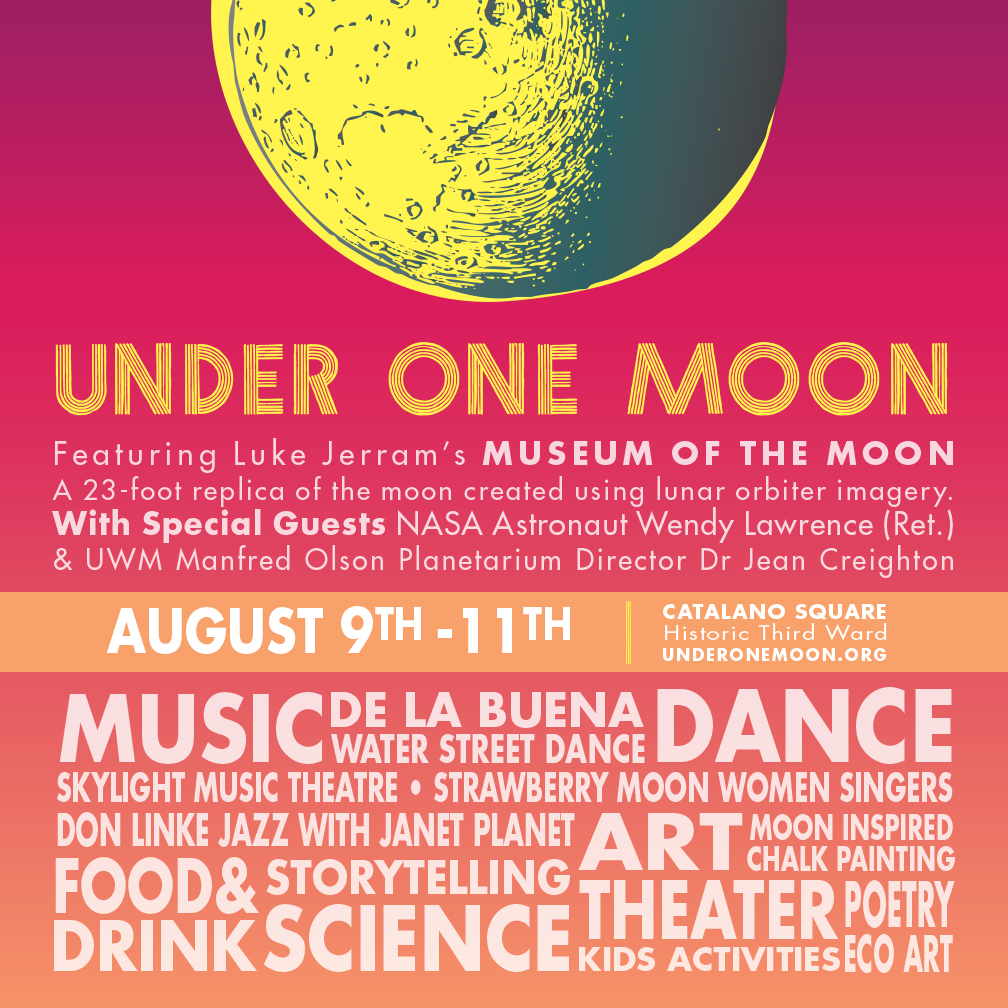 There will be a drop box at the trailer for exposed film, but if you wish to interact with the FREE FILM team and see images from the previous city (Detroit), visit between 10A and 6P. Our film will be processed during the team’s stay in the next city.

Need a 35mm camera quick? Hit up our new friends at Retrospekt where CoPA members get a 10% discount. They will have a limited number of restored 35mm cameras available. Email service@retrospekt.com for more info.

Photography’s ability to capture a singular, unaltered moment in time is one of the most powerful tools of documentation. The medium’s history in America is particularly noteworthy. Introduced in conjunction with the westward expansion of the United States, photography has immortalized many of the most significant moments in the span of our country’s modern history. Though nearly 200 years old, film photography continues to be celebrated in this technological age for its raw, unfiltered and poignant ability to archive instances otherwise lost.

FREE FILM : USA’s celebration of film photography is specific to its goal of capturing an unbiased look at the country. Participants are given free rein to interpret the words ‘red, white and blue’ as they see fit – whether focusing on its ties to patriotism and the experience of being American or how the words more broadly fit into their lives. Through this method of crowdsourcing, FREE FILM : USA will document an impartial, multifaceted, and well-rounded glimpse into present-day American life.

With each stop, the project seeks to activate the local artistic community and encourage creative participation. Once complete, the project will culminate in a curated body of photographs forever memorializing this particular time in the United States and furthering the imagistic archive of American history.

If you have any questions please contact Neil Hamamoto: neil@worthlessstudios.com or 917-576-3999.

Our super duper thanks to Downtown Milwaukee / Business Improvement District #21 for making it possible for CoPA to welcome FREE FILM : USA to Milwaukee, providing our members and everyone with a fantastic opportunity to express themselves through photography. We couldn’t have done it without you! 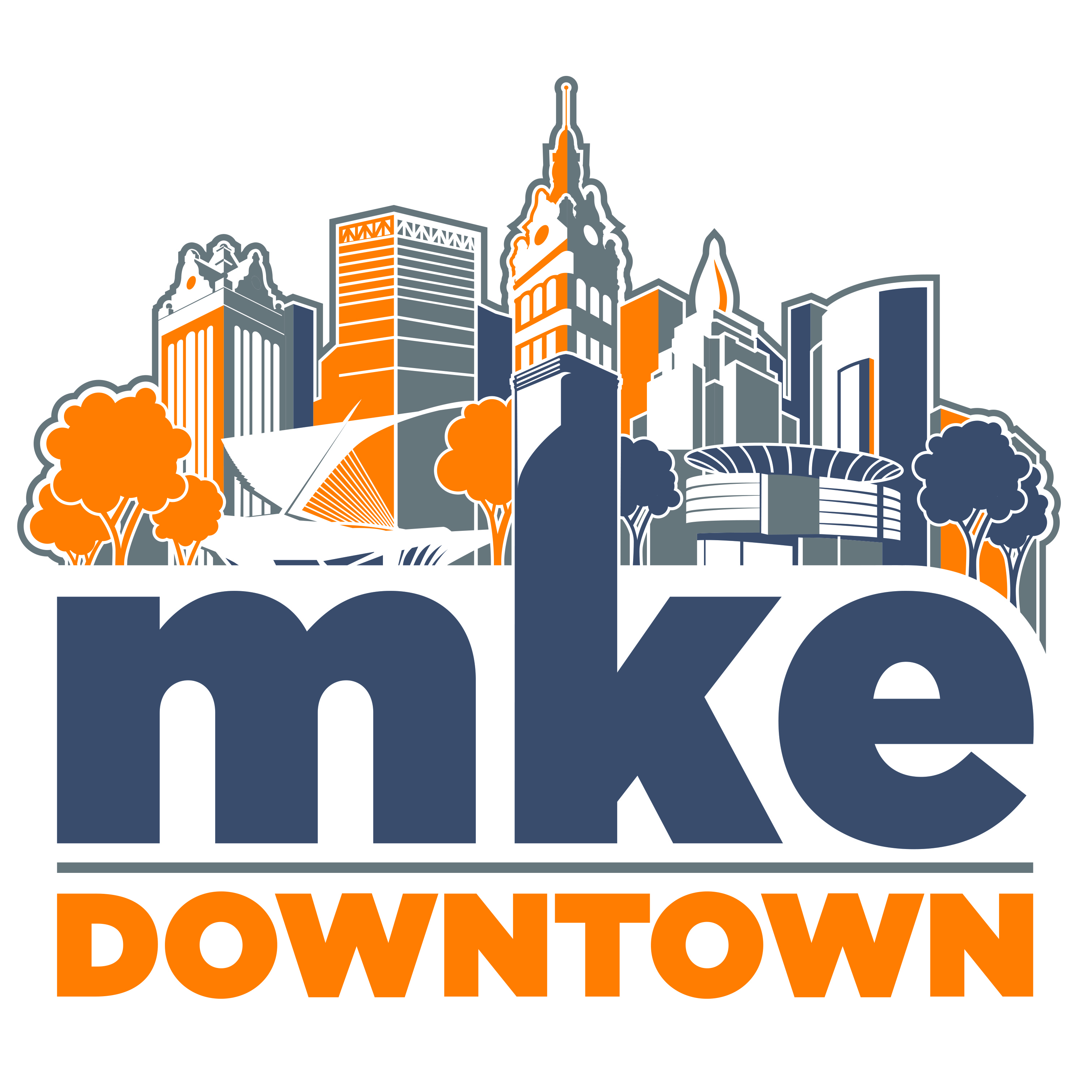 Sean Andrew Jackson has been working to create a portrait series of hand-selected artists each of whom are unique contributors to society, and/or burgeoning artists on the rise. Using an intimate lo-fi monochromatic approach, his aim is to depict these characters as they are in daily life – animated and down-to-earth – behind the scenes and façade of social or commercial media.

Jackson is an American social-documentary photographer born in rural Virginia, now based in New York City focusing on exploring small groups of people. After studying journalism at the University of North Carolina, Jackson spent a period of time working in the newsroom at CNN before moving to Manhattan to apprentice for photographer and icon Bruce Weber.

He is deeply fascinated by the power of people and aims to pair his photography and film alongside his love for anthropological storytelling.

free is an interdisciplinary artist currently working in New York. his works in sculpture, performance, and sound are responses to the relationship of the interior and exterior and the transmissions of the imaginary into what is “probably” real. the works are often posed as a childish contradiction, wherein lies an inquiry into the human experience and the potential of each passing moment… or, “i am looking and feeling the world and time around me and i do not understand any of it. my work is a way of deciding which questions i don’t want to ask.”

Caroline is a comedian and writer living and performing in Brooklyn. She grew up in San Francisco and has performed stand up in Chicago, Berlin, the Bay Area and New York, as well as at comedy festivals like SF Sketchfest, the DC Comedy Festival, and Big Little Comedy Fest.

She’s a contributor at Reductress and has been published in the Pink Canoe and Little Old Lady Comedy. Catch her at her monthly shows Stacyat Rebecca’s Bar in Brooklyn and Jokes Engineeredat Caveat on the LES. Cheers!

neil hamamoto (b. 1993) is a conceptually focused artist best known for his idiosyncratic sculptures most commonly created from wood, metal and other prefabricated objects. his most recent works and projects recontextualize commercially manufactured objects to invoke the feeling of newness. by reviving the identity of outdated objects, hamamoto’s work offers a glimpse of the future present through a nostalgic lens and questions the worth of innovation.

before pursuing sculpture as a full time career, neil graduated from stanford university with a bs in mechanical engineering – product design and worked in the wood and metal shops for jeff koons. in addition to practicing as a artist, neil operates worthless studios and worthless foundation.

You have Successfully Subscribed!